Habitat For Humanity; It’s How We Give Back 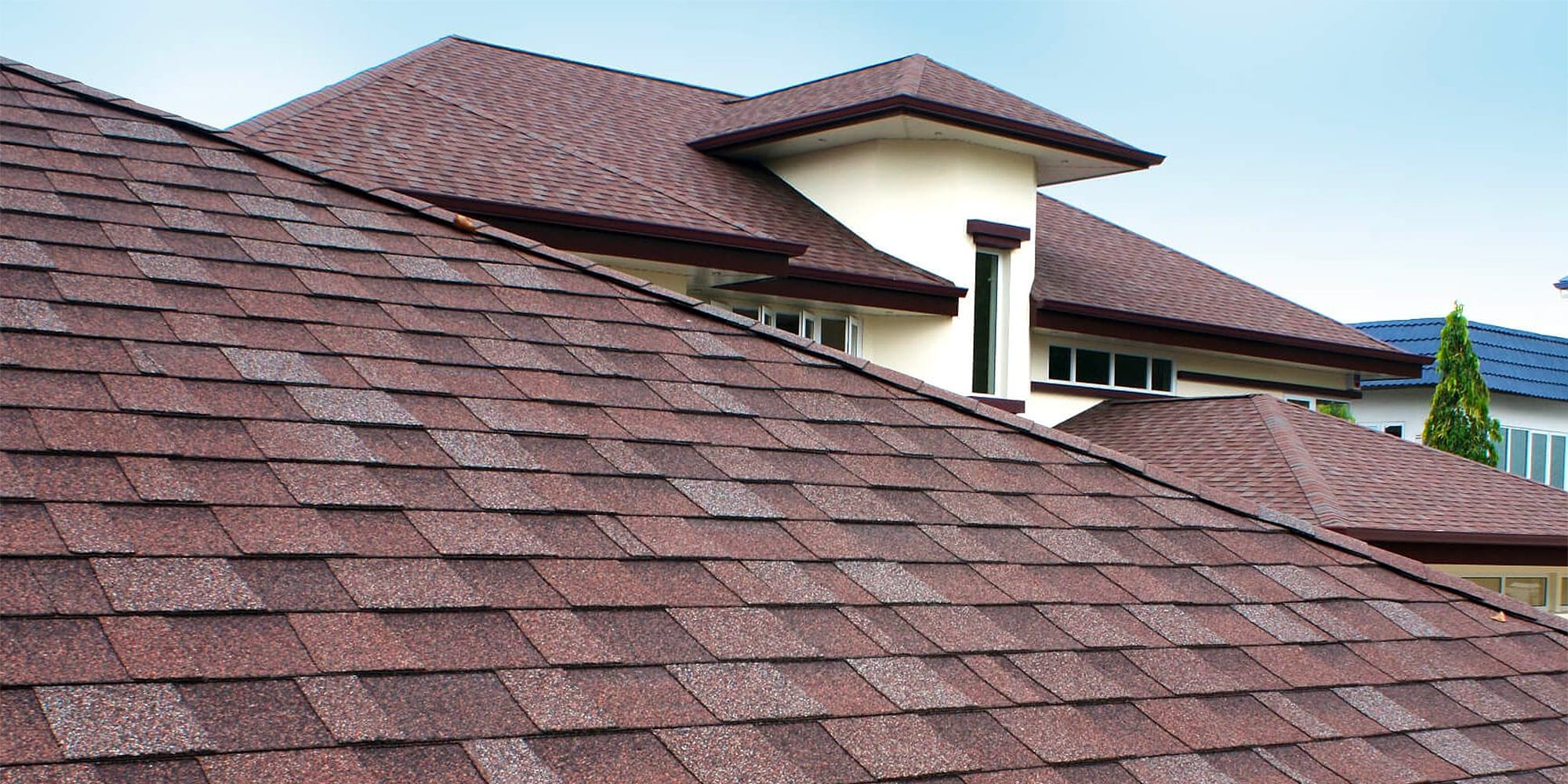 Habitat For Humanity; It’s How We Give Back

Bone Dry Roofing is fortunate enough to have participated in the Habitat for Humanity of Boone County Veteran’s Build and the Apostles Build this year.

The 2015 Veteran Build will be for Sgt Aaron Hiatt and his wife, Beth Anne.  Sgt Hiatt, as a member of the 2/150th Field Artillery, Charlie Battery, served in Operation Iraqi Freedom in Mosul, Iraq and returned in December of 2006. While serving in Iraq, Aaron’s unit patrolled Mosul and trained the Iraqi Police. On September 11, 2002 he joined the Indiana National Guard.  Sgt Hiatt and Beth Anne currently live in sub standard living conditions, an old trailer, in Westfield, IN. In 2014 Aaron received an Honorable Discharge from the Army and continues his civilian employment while caring for his wife who has numerous medical conditions.

All the outside work is now complete, but Habitat still needs volunteers to finish up the inside of the home so the Hiatt family can settle into their new home before the cold weather sets in. Volunteers work Tuesdays, Wednesdays, Fridays, and Saturdays from 8:30AM – 4PM at 1411 S. Meridian St. Lebanon. Updates to the progress of the build can be found on the Habitat for Humanity of Boone County’s website.

In the Apostles Build project, 12 churches come together to raise the money and to provide the labor and prayer support to build a Habitat for Humanity house.  The Apostles Build 2015 house is located at 116 Ball St. Lebanon, IN.

In addition to the Veteran’s Build and Apostles Build, Habitat of Boone County is working on a Women’s Build program and the ZPC Build.

Habitat for Humanity states that nearly 2 billion people around the world live in slum housing and over 100 million are homeless. Habitat for Humanity is needed to help eliminate poverty by providing simple, decent shelter to those in need. Additionally, families left homeless by natural disasters, war and civil unrest often face dire housing situations as they struggle to rebuild their lives. Habitat for Humanity’s Disaster Response program provides shelter and housing solutions to help these families recover. Bone Dry takes pride in our community involvement and have been involved with Habitat for Humanity, and several other organizations, for many years.  It’s one of the many ways we show thanks and give back to the communities who have been so supportive of us.

What You Should Look For in a Gutter Installer